The objective of ideal-typical communication is to reach mutual understanding. However, this ideal did not quite pan out for residents of Arcadia, Colbyn and Rietondale over the last two weeks.

Residents of these suburbs were merely informed – ten days before the national cycling championships – that the race would take place in the streets of these areas and that they would have to stay put in their homes to boot!

In short, the following transpired;

1. Just ten days before the event was to take place (9 and 10 February ) 2019, notices started appearing on lampposts in the area that streets would be closed between 9h00 and 15h00 on the two days,” for the National Cycling Championships. No event details, route details, or names of organisers were provided. The ability of residents to enter or leave their properties during this time was not dealt with at all.

2. ARRA ( Arcadia Residents and Ratepayers Association ) urgently contacted the Tshwane Traffic authorities and raised several concerns.  The latter included the failure to communicate properly with affected residents, reservations about safety and the restriction of freedom of movement that would be brought about by the event.

3. As a result, we were invited to a meeting with the Traffic Authorities and the organisers.  This meeting took place just a week before the race.  It was agreed that residents could use routes in and out of the areas that would be clearly marked and that they would be allowed to enter and access their premises with the aid of access passes. In addition, assurances were given that only one round of the race would go over Tom Jenkins drive. (The organisers refused to demarcate lanes on this route –  which would have allowed residents to move freely during the event).

4. The organisers never fully complied with these assurances and appeared to be condescending and arrogant when reminded of their undertakings.

5. Numerous complaints were received after the event, mostly from residents who were denied access to their premises, in spite of the undertakings received.

6. Unbeknown to residents, the organisers had quietly organised for numerous sponsors to congregate on Government Avenue on 10 February.  As a result, most of the access roads leading from Stanza Bopape road were blocked.  In some instances, residents could also not gain access to their homes, because of people that parked in front of entrance gates. This plan regrettably, was not communicated to the residents in advance, nor was it in line with their undertaking that resident’s rights would be respected.

Although the organisers failed to communicate with the community, they were still able to get local authority approval and thus found themselves in a powerful and unassailable position.  They could call the shots and do so with absolute impunity. It left residents without any recourse and resulted in tons of frustration.

What can be done?

1. Organisers need to engage with resident forums and seek consensus at the time when application is made for the event and not at the last minute.

2. Clear communication needs to be disseminated to all residents to ensure they timeously have access passes and route information about an upcoming event.

3. Apart from residents and their guests, Marshalls, emergency services, the traffic police and participants, public entry to affected areas should be disallowed.

4. Lanes should at all al times be demarcated so that residents and participants can navigate the route safely without getting in each others way.

5. Sport events need to be planned in such a way that the load is spread across the entire city. Currently, certain areas are almost continuously affected.

6. It may not be possible or practical to host certain sports events in public streets. These events need to be identified and redirected to more suitable venues. 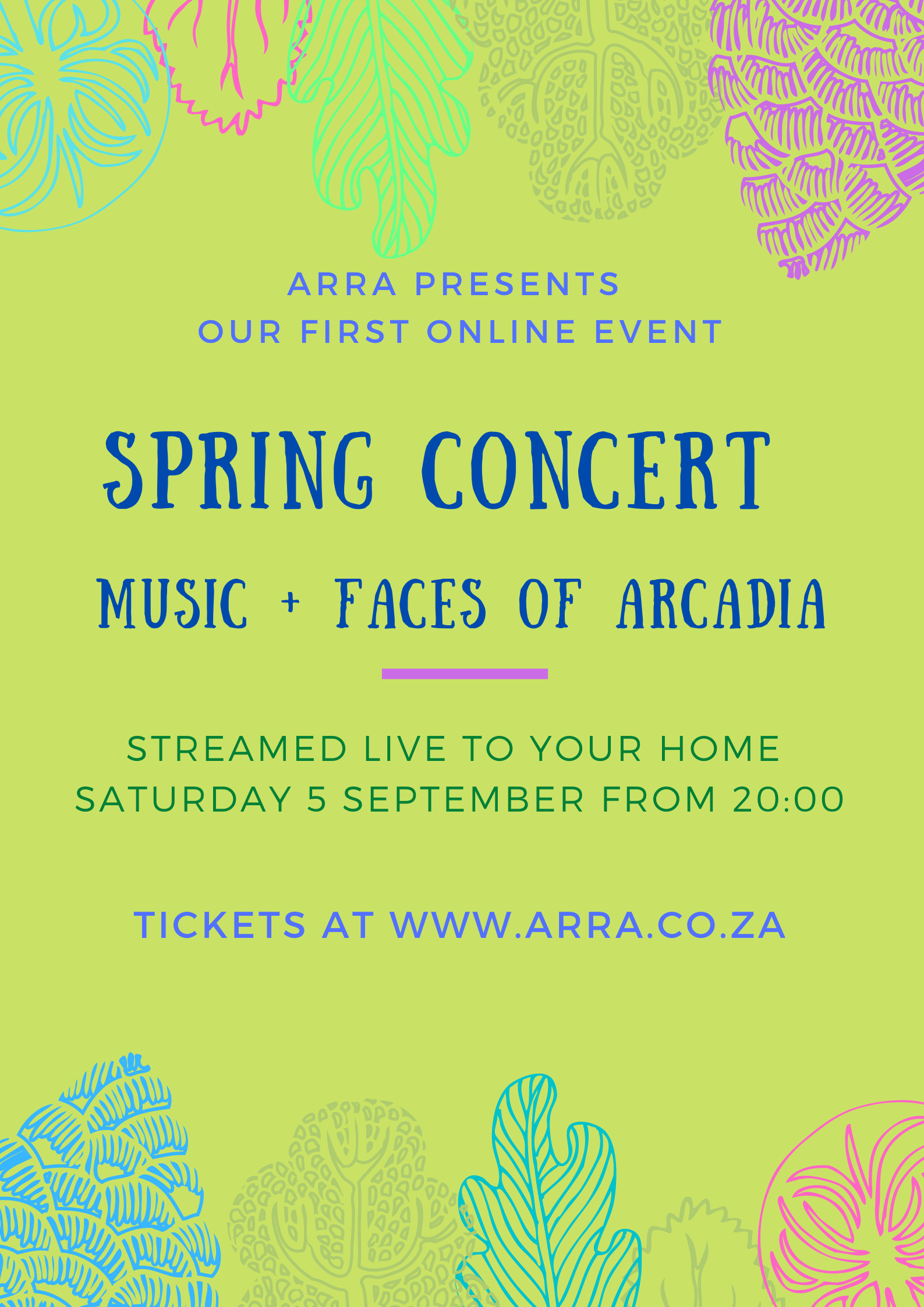 Enter our raffle and win! 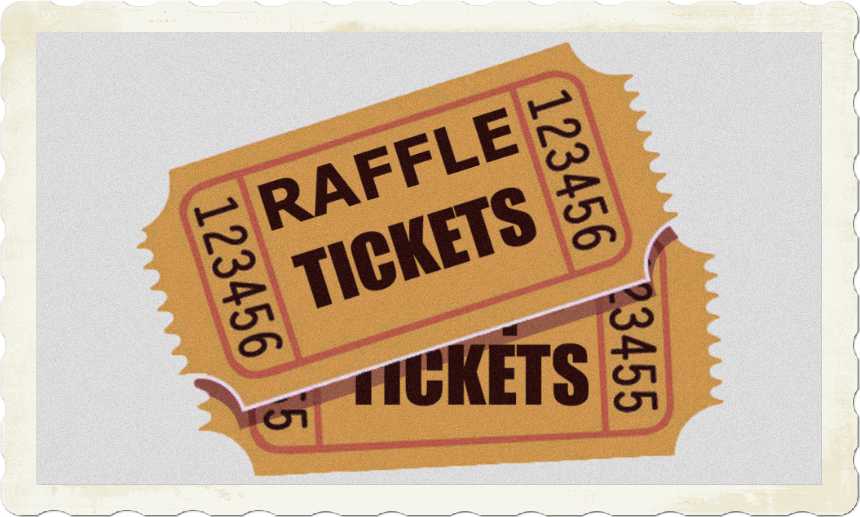