CLARITY ABOUT THE ROLES AND FUNCTIONS OF THE TMPD AND THE SAPS RESPECTIVELY.

The security services in South Africa, which include the National Defense Force, the Police Service and the Intelligence Services, are established in terms of Chapter 11 of the Constitution. The Constitution provides for a single police service in South Africa and requires that it be established to
function at the national, provincial and, where appropriate, local spheres of government. The concept of a “single police service” has been the subject of a long debate, but it is interpreted to mean that there must be uniform standards where Metropolitan Police Departments – of which there are
currently six – exist.

The constitutional functions of the SAPS are to prevent, combat and investigate crime, to maintain public order, to protect and secure the people of South Africa and their property, and to uphold and enforce the law.

The TMPD is therefore not mandated or empowered to combat and investigate crime, but various functions have been extended to it through regulations and sometimes by necessity, including the
maintenance of public order and combating cable theft and illegal land invasions. In these and many other instances the TMPD plays a complementary role to the SAPS, which has the primary
responsibility and authority to prevent, combat and investigate crime.

The TMPD fulfils the three functions for which it has extensive legal responsibility in various ways. Crime prevention is primarily done through visible policing, which includes patrols, and social crime prevention programmes, particularly in areas such as substance abuse. Visible policing is also achieved through the other two functions, namely road traffic policing and by-law enforcement.

In other words, where the TMPD has a legal mandate to prevent crime before it occurs – in other words, by reducing the opportunities to commit crime – the SAPS has the legal mandate and responsibility to proactively fight crime where it exists and to investigate crime once it has occurred.
The TMPD plays a supporting role in this. Unfortunately, what the law says and what the reality is, Member of the Mayoral Committee Community
Safety and Emergency Services Alderman Karen Meyer is often two very different things and the TMPD has taken on additional roles and responsibilities, often without the resources or support to match these.

Road traffic policing relates mainly to the enforcement of the National Road Traffic Act, including combating and preventing speeding and driving under the influence of intoxicating substances, as well as through maintaining the orderly flow of traffic, public transport policing, and supporting scholar patrols around schools.

By-law enforcement involves the enforcement of the local laws made by the City Council in the geographical area over which it has control and within the constitutional functions assigned to it. This includes local laws that govern the sale of liquor and other goods, building and advertisement
regulations, pollution, and so forth. Many of these ‘legislative competencies’ are in concurrence with the provincial legislature and / or national Parliament.

The TMPD accordingly has divisions for these functions, including Regional Policing, Tactical Operations, Road Policing, and By-Law Enforcement.

This multi-agency nature of by-law enforcement makes it a challenging environment and responsibility. Land invasion is particularly challenging because it requires that the owner of the property be identified, that alternative accommodation be secured where reasonably possible, and
that court orders are obtained prior to eviction, only council owned property.

The important first point of call is always, however, that issues be reported, and that they be reported to the correct enforcement agency or level. The regional policing component of the TMPD – is a vital cog in the wheel in this regard. 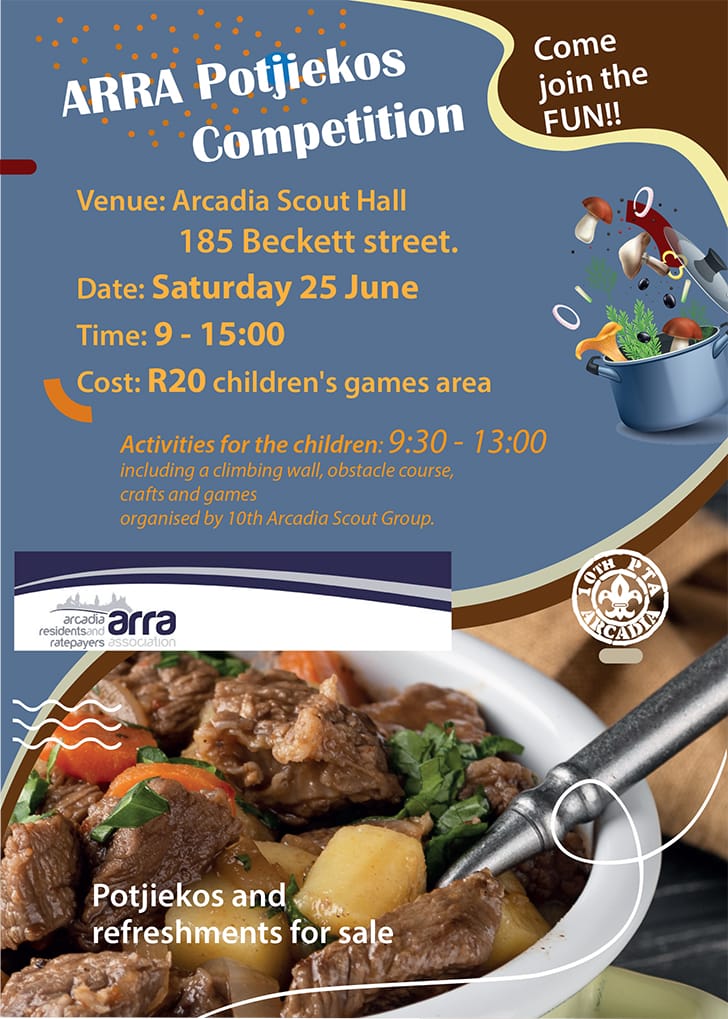